A German project team is in the process of restoring this castle. As a matter of fact, they are bringing the castle back to its original state. Historical documents, drawings and research accompany the restoration.

The key to the renovation was to bring back hidden historical elements. As a result, this effort has already been succesful!

The castle dates back to the 16th century. As such, it was built under architecture. For instance, Renaissance and also Baroque styles characterize the building.

Several counts were among the castle’s former residents. After that, the castle served as a shelter for refugees and orphans during the Second World War.

Ultimately, in 2001 the castle was privately owned. The inhabitants wanted to restore the castle to its original state.

Consequently, a team of architects and restoration architects was instated. They started restoration plans in 2001. Equally important, historians were also part of the team. Furthermore, the ‘Deutsche Stiftung Denkmalschutz’, was managing the financial aspects.

The team invited us to conduct an exploratory visit. We conducted the visit in the winter of 2018. As a matter of fact, the purpose of the visit was to identify and assess the castle floors. Most parts of the terracotta floors were still uncovered. In spite of that, we succeeded in tracing back its origins.

Our focus is on traditional ways of producing terracotta. With this in mind, we were able to submit various samples.

After an unfortunate delay due to the pandemic, the floor will be installed in 2021.

view our products
view our other projects

Check out our other projects

Achieving uniformity with terracotta After the final choice for the terracotta tile was determined by De Knotwilg Public Primary School in Amsterdam in 2020, preparations 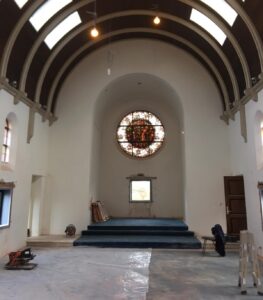 Project: Chapel with handmade Italian terracotta Terrecotte Europe have provided 200 sqm of hand made terracotta for the renovation of a 95-year-old chapel.  Hageveld Primary 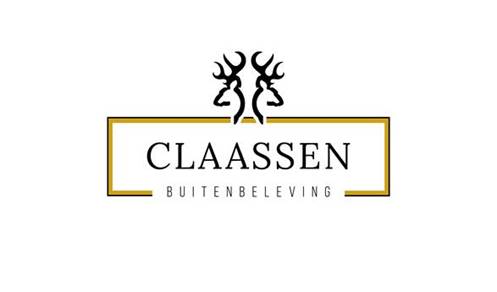